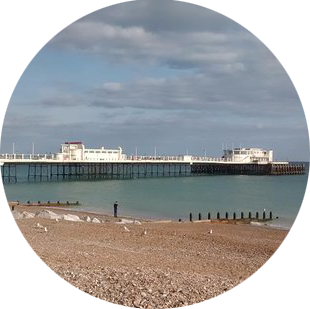 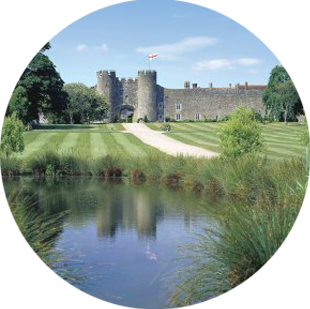 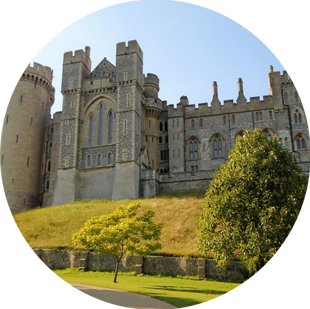 Located on the southern coast of England, looking across the English Channel towards the rest of Europe, West Sussex has played a key part in the history, defence and trade of England and the United Kingdom. From the time of the Romans, to the Saxons, Vikings and Normans, Sussex has been in the frontline of England's relations with Europe.

The South West Sussex office of Fine and Country covers from the south coastline to the beautiful village of Amberley in the north and from Lancing in the east to Littlehampton and Arundel with their lovely surrounding villages in the west.

Our area is not only steeped in history but has copious amounts of coastal beaches, some of which you can walk out on to from your home.

Arundel is a picture postcard, almost fairy-tale, town dominated by its magnificent castle. The hilly and compact town centre is packed with lovely Georgian and Victorian houses and the streets are full of unusual independent shops. Arundel sits beside the River Arun in the Arun Valley which runs into beautiful villages like Amberley.

Amberley’s setting is magnificent with its own fairy-tale and extremely atmospheric castle too, which is a wonderful location for its use as a hotel and wedding venue. You can walk around the back of the castle and into the village which has two lovely pubs serving gastro or traditional pub food, a village shop and post office which sells local produce.

Worthing to the south is the largest town in West Sussex, with a population of around 100,000. It wasn’t always the case. Throughout the middle ages Worthing was a tiny fishing village. At the time the Normans marched into Sussex its population was less than one hundred and by the end of the middle ages this was around two thousand people. Worthing's success was built on pleasure and it really only started to grow at any notable rate from the 1750s onwards when London society started to show an interest in the therapeutic effects of sea bathing and imaginative developers started to invest in what was then little more than a large village. Nowadays you will find large period houses, modern apartments, a shopping centre and plenty of activity on the beach.

Lancing to the east is situated between the South Downs and the sea and is split into North Lancing where some of the most interesting features of the parish lie and South Lancing on the coast with some stunning sea views.

Other towns and villages in our area include amongst others: Angemering, East Preston, Ferring, Findon, Poling, Rustington, Slindon, and Warberton.