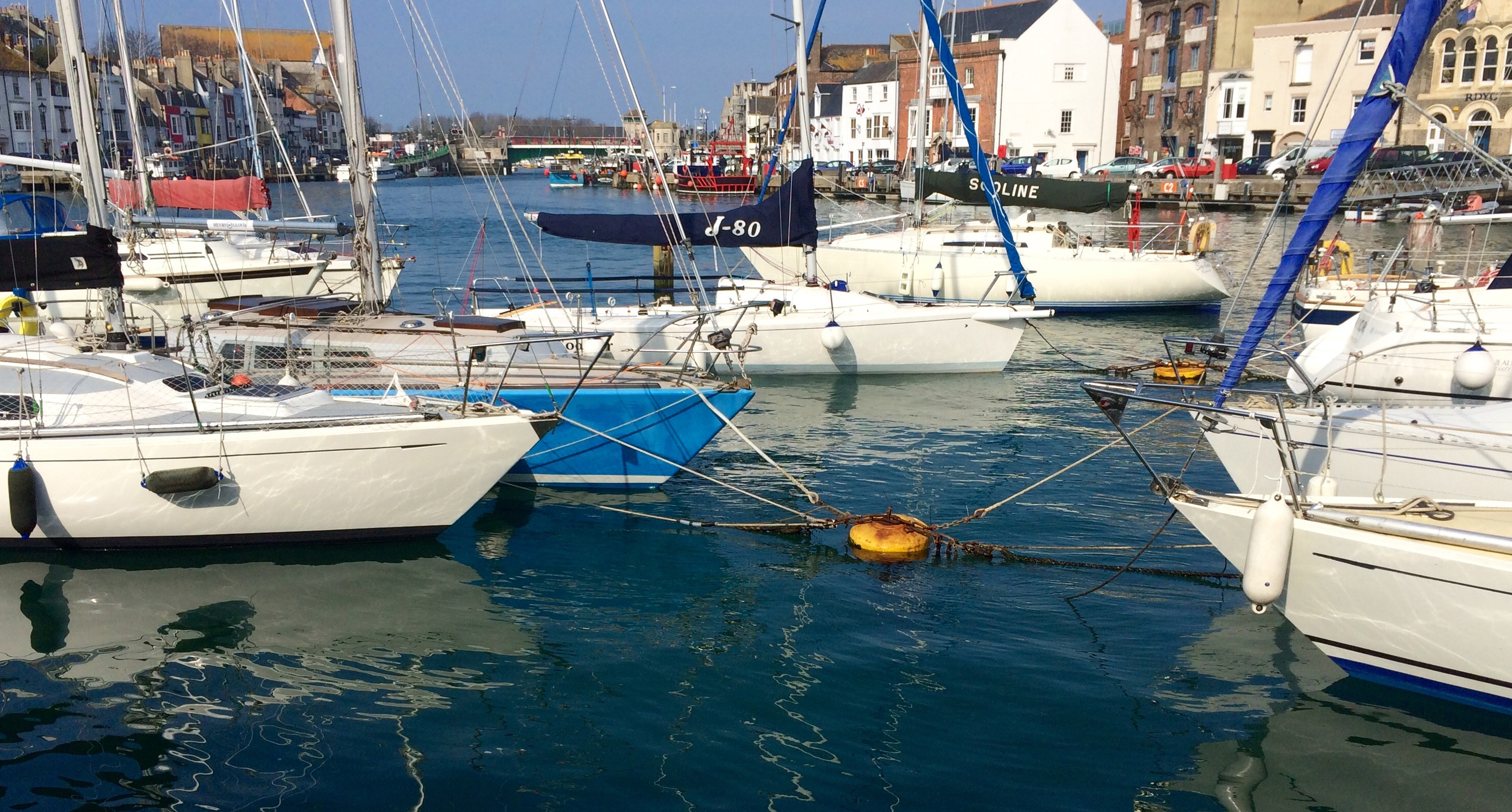 World-renowned sailing, Olympic legacy and old-fashioned seaside charm; Weymouth has it all in bucket loads. From its historic, working harbour and award-winning, golden, sandy beach to the buzzing weekend nightlife, it’s easy to understand why Weymouth attracts lifelong residents and annual visitors alike.

Situated on the Jurassic Coast World Heritage Site and surrounded, inland, by rolling Dorset hills, Weymouth has a rich history dating back to the mid 12th Century. Among the first modern tourist destinations in the UK, the town became a favoured summer holiday destination of King George III, who visited on 14 occasions between 1789 and 1805. At Osmington, on the outskirts of the town, a mounted white horse representing the king is still visible, carved into the chalk hills.

Today, amenities in Weymouth - come rain or shine - are almost too numerous to list. Independent and national shops and cafes fill the town centre, where there is also a cinema and bowling alley. Boutique restaurants and traditional pubs line the old harbour, and major attractions include the 19th Century Nothe Fort, the Sealife Park and Tower, and Weymouth Pavillion, with its varied arts and entertainment programme. Sports facilities abound throughout the town, from numerous tennis courts and leisure centres, to renowned sailing and rowing clubs and myriad other watersports offerings. Weymouth Beach also plays annual host to motorcross and volleyball events among others.

Very impressed with the service provided by everyone at the Drayton office. They restored our faith in Estate Agents and we no hesitation in recommending them. We would definitel... Read full review

Fine and Country found us our dream home after 6 months viewing properties hoping for a good outlook in Old Portsmouth, we are delighted with our new home with a spectacular sea vi... Read full review

We recently sold our beloved home through Fine and Country and would highly recommend their services, in particular we were most impressed with Leslie Cloud who valued our property... Read full review

Vanessa, Michelle and Halina all go the extra mile to help you find a new home, working harder than other agents to understand your requirements and match you to the right property... Read full review